Home Camera Accesories Sony IMX486 vs Sony IMX386 – What Is The Difference? Specifications 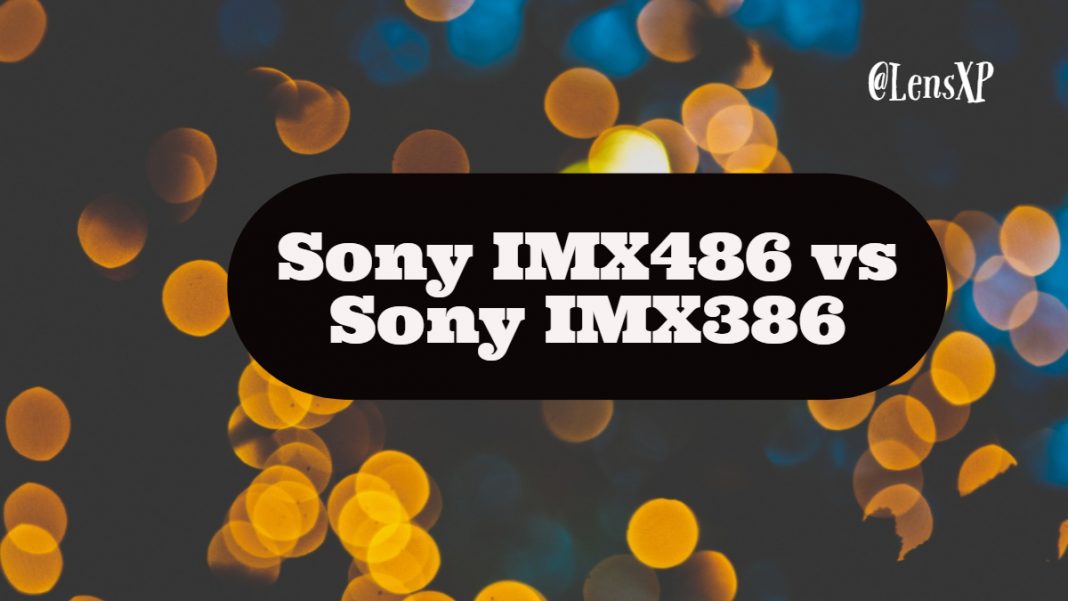 The smartphone revolution has been quite extensive in more ways than one. In fact, it has replaced almost all our devices and become a one-stop solution for diverse purposes. Whether you need a music player, a camera, a calculator or a word processor – you name it, and the device comes with an option for it. If you are someone who has been regularly using your smartphone for camera requirements, you would be interested in opting for a phone with capable camera performance. It should be understood that the camera performance is a factor dependent upon the sensors used in the cameras. We will discuss CMOS Camera sensors in today’s article (Sony IMX486 vs Sony IMX386).

A CMOS Sensor – What Makes The Difference?

Well, the importance of CMOS sensors has been because of the high performance that they pack in in their performance. The CMOS technology has been a new technology in the arena of camera sensors and has become one of the reasons why the prices have been dropping for the highly efficient smartphone cameras.

The CMOS Sensor technology consumes less power and offers you a high-end performance. In fact, it finds a widespread usage in almost all new range of cameras. What advantages do they come with?

Well, the CMOS Sensor is known to offer you a better performance and image quality even at the lower price and power consumption. Of course, traditionally – the CCD sensors have been used for producing excellent quality images, but they tend to consume more power. The CMOS sensors, on the other hand, have been able to offer you a 1080p video quality and also let you apply complex photo effects.

Sony has been a pioneer and a clear leader in camera sensor technology. In fact, it has been a prime supplier of the camera sensors for a wide range of smartphones currently being launched.

Sony forayed into the production of CMOS sensors in 2008. Exmor is the brand name that Sony has given to the family of CMOS image sensors. The first to make its presence felt was Exmor R sensors in 2008. In fact, they were the first ever back-illuminated sensor technology. The back-illuminated sensor produces a better sensitivity and can be found in several Sony smartphones and Apple iPhone 2G. It is also capable of producing high definition videos and images in low light conditions.

The Exmor RS was introduced in 2012. Sony has several multiple families of Exmor sensors. These families differ regarding specifications, specialty, and purpose for which they are built. Of these, Sony Exmor IMX486 and Sony Exmor IMX386 are two excellent sensors that have been quite capable of.

Well, both IMX486 and IMX386 come under the same Exmor RS family of CMOS sensors. There are not many years apart regarding their launch.

However, it should be noted that the Sony IMX486 has just been launched and available only a couple of phones as of now. It could be too early to make a comparison right now. However, a comparison of specifications should not be a huge concern though.

Here are a few differences and similarities between the two capable CMOS sensors made by Sony.

It should also be noted that a sensor alone cannot make a massive difference in the performance of your camera performance. It would all depend upon the level of optimization that the device manufacturer has implemented while using the sensor.

Check out the exact products for clear differentiation. We will find the list of devices that come with these sensors.

As you would be able to find from the tabular comparison as explained in the above paragraphs, it should be evident that both the competing camera sensors come with the same specifications and features. Except for the launch year of the sensors, both of them offer you the similar functionality.

Even then, as we have already let you know in the previous paragraphs, it should be dependent upon the degree of optimization carried out on the sensors.

Knowledge of a few devices employing either of the sensors can be an excellent differentiator to understand the concepts. You should be able to find the Sony IMX386 image sensors on Huawei Honor 6X, Huawei Mate 10 Pro and Xiaomi Mi Max 2. The IMX486 has been utilized on the Xiaomi’s new flagship entrant Redmi Note 5 Pro.

Because you are concerned about the CMOS sensors for the cameras in your smartphones, we would consider the specifications and differences as described in the above paragraphs should be enough to meet your requirements. If still in doubt, do share your thoughts with us. 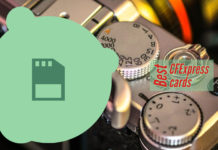 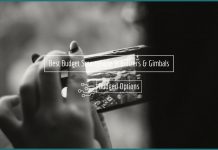 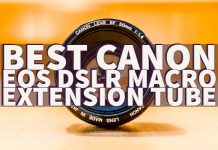