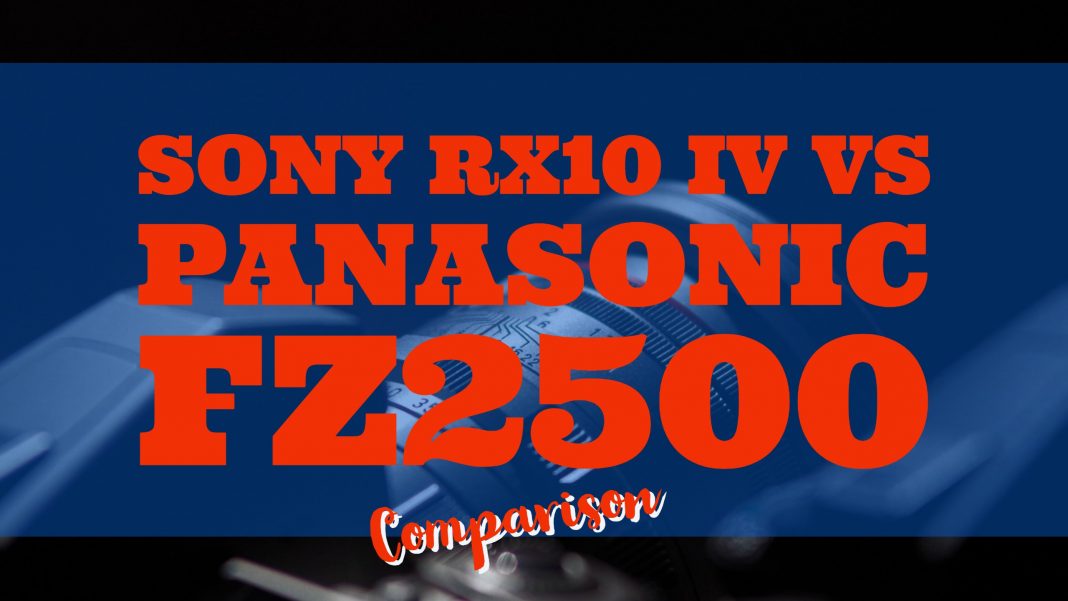 Digital Cameras have been one of that essential equipment we carry quite often – whether on business trips or leisure. What features would you look for in your favorite digital camera? If you are finding it difficult to make a choice between the multiple options you have at your disposal, a review should be quite helpful in answering those questions. In today’s post, we will make a comparison between two of the best choices you have regarding Superzoom Digital Cameras – Sony RX10 IV vs Panasonic FZ2500. Launched a year apart, both these cameras have become quite popular in their own right. If you are confused between the two, the following comparison should be helpful in addressing your concern. Please note that we will not be coming up with a verdict on which one among them is good, but will only share the comparison and leave the decision to you.

Well, both Panasonic FZ2500 and Sony RX10 IV come under the Large Sensor Superzoom cameras. Most of their features tend to be similar. There are slighter differences between the two though. We attempt differentiating the two so that you can make a wiser purchasing decision depending on the features that you would indeed need.

Sony RX10 IV comes with weather sealing and offers you splash and water resistance as an added advantage. Panasonic does not provide any weather sealing on its digital camera. As long as battery backup is concerned, both Panasonic and Sony devices offer you similar features in most aspects. Sony RX10 IV can take up to 400 snaps while Panasonic can shoot up to 350 on a single charge.

Here is the physical specification chart that would give a clear indication of the differences and similarities.

Sensor and Other Features

The sensor is what would assume more importance than the other aspects of your digital camera. In fact, it will be one factor that determines the efficiency and quality of your images.

Professionals prefer a camera with large sensors. A large sensor would be able to absorb more light because of the more significant surface area and larger individual pixels. Lager sensor size would make it the best option for a full dynamic range and better low light photography. You would also get rich color depth with a more considerable sensor. If you are a professional photographer, you would love larger sensor as it provides you better control over depth of field, provided you have a capable lens.

However, the larger sensors increase the bulk of the cameras. In our case, both the cameras sport the same sensor size and a megapixel count of 20.

Both the cameras under review have a few features that make them almost equivalent in most aspects. Being Superzoom varieties, they offer you zoom lenses built in. The Zoom properties that Sony RX10 IV are 24-600mm f/2.4-4.0 optic, while those for Panasonic FZ2500 read 24-480mm f/2.8-4.5. That would again make them completely equivalent in most features.

Well, for a better understanding of the differences between the two cameras, we have included a table to indicate the best features of either of them in the order of preference. Check out the features that would have more impact on your requirements and choose the one that has most of the features you are looking forward to.

Features In Favour Of Panasonic FZ2500

Which One Would We Buy?

Frankly speaking, your choice should depend upon your requirements as such. Both the competing devices have been similar in most of the essential aspects. There are a few features that they take the upper hand over the other as indicated in the tables above.

On the other hand, Sony surpasses the Panasonic device based on following points

As you would see, there aren’t any significant differences between the two cameras. If you take the points alone, Sony may win hands down, but a camera preference is entirely personal in every aspect, and the exact choice will depend upon your shooting habits and the individual requirements that you may have. From that point of view, we would assume that the complete comparison sheet presented above based on different features should go a long way in helping you make a decision that you will never repent later. 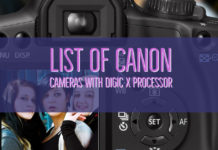 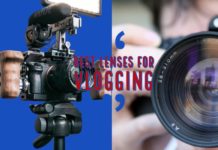 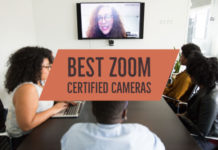