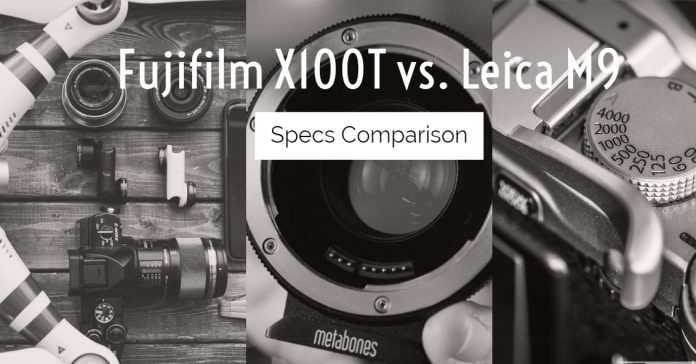 A photo is better than thousand words, and a video is, even more, to portray something to the audience. To capture or record something marvelous, you need an excellent camera to freeze the moment. Generally speaking, it is not that easy to find a camera in your price point that takes fantastic stills and video. Fuji and Leica are two well-known names in the field of the camera. Fujifilm X100T and Leica M9 come under the not so same category and users are often confused which one will be better for them. Today’s post topic is the comparison of Fujifilm X100T vs. Leica M9.

Both these cameras have been on the market for quite a long time. FujiFilm is the newest one among the two, but Leica M9 is a high-end still in demand among the camera enthusiasts.

I found handling and ergonomics better on the FujiFilm X100T. You can easily access all the buttons without dropping it. But the Leica M9 is not bad either it has just more weight and slightly bigger size that creates a bit issue for some users. But the flexibility to change the lenses is excellent that the X100T mises.

The sensor is the core of the digital cameras. The size and quality of the sensor being used play an important role in deciding the image quality. A large sensor is better for low-light sensitivity and rich color depth. It will offer users a wide dynamic range and better control over depth of field and objects. Out of the two cameras, the Leica M9 has a full frame sensor whereas the FujiFilm features an APS-C sensor. The M9 wins here with a 135% bigger sensor. Also, with the 18.1 MP, the M9 offers high resolution over the X100T 16 MP camera.

The Leica M9 has a larger pixel pitch of 6.91 μm. Here again, the FujiFilm X100T loses with its 4.80μm pixel pitch. But the X100T is a much more recent model. It was launched back in 2014 five years after the M9. Its sensor has more technological advances over the Leica M9 which bridges the gap between the two cameras. But neither of the two cameras has an anti-alias filter.

Leica M9 being the older one among the two does not offer movie recording capabilities. But you can do same with the FujiFilm X100T with the highest resolution of 1080p at 60 fps. If you are buying the camera for still photography, Leica M9 could be a better option for you. But for movie recording, M9 is not even in race and X100T is a clear winner here.

Apart from the dimension and sensors, few other features in a camera also hold importance in the overall performance of a camera. The FujiFilm X100T has an electronic viewfinder while the Lecia M9 comes with an optical one. Every technology has its advantages and disadvantages. While the optical viewfinder delivers lag-free viewing and clear image framing, the electronic viewfinder allows projecting supplementary shooting information.

Overall few more things are in favor of FujiFilm X100T. The FujiFilm X100T has a relatively large 3 inches LCD as compared to the 2.5 inches in the Lecia M9. A large display is always better as it allows easy image review and settings control. The X100T also got faster burst time with 6 fps vs. 2 fps/sec in the M9. The FujiFilm also got a built-in lens which makes it ready to shoot out of the box. But you have to buy a compatible lens for the M9, as it does come with any in the box. Also, the X100T is more compact and easy to carry around.

If you see above, as we have already stated, Leica M9 is not a wrong choice by any means. It has more megapixels, brighter framing. It is more flexible with the interchangeable lenses. You can use different lenses for different optics requirement. It still performs well but only with still images. It does not support video recording which is a significant drawback of this camera when we are in 2018. 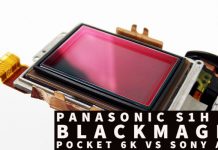 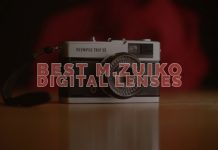 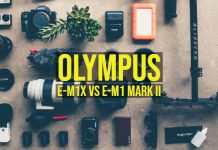